Raspberry Delight is a delicious fruit wine that pairs wonderfully with dark chocolate for that perfect after dinner treat.

Peach Lady is a very subtle and refreshing peach wine with a delicate flavor. This pour, makes a great dessert wine or refreshing beverage on a hot afternoon.

May Wine of the Month is White Muscadine

We like to say that drinking a glass of White Muscadine Wine is like taking a stroll down memory lane.  Many of us grew up picking Muscadines off the vine at our grandparents home or having your favorite jam, jelly or pie made from the fruit that is native to the South.  Century Farm Winery’s White Muscadine Wine is a sweet wine with a slightly nutty taste and has that undeniable smell of the Muscadine.  You may enjoy a glass all by itself or pair it with a snack of mixed nuts or slices of apple.  However you choose to enjoy your glass of Muscadine wine it will take you back in time to yester years.  Enjoy!

Velvet Rose’ – A true rose´ by definition, this wine is made from pressing the juice off the Red Muscadine’s skins and seeds and quickly going to fermentation. With a nice clean body and beautiful pink rose´ color the Velvet Rose´ is a unique Southern wine. Served chilled, it makes a great sweet sipping wine.

Discount applies to in winery purchases only.

We are rolling with Cranberry as the Wine of the Month for February. 3 bottles for 20% off while it lasts.

This great holiday wine is made especially as a table wine for those fabulous Thanksgiving & Christmas dinners. The sharp acidity of this 100% cranberry juice is well balanced by its subtle sweetness. Surprisingly, it pairs well with spicy foods, such as chili, but is especially great with those leftover turkey sandwiches.

What better way to keep the goodness flowing after the holidays than a 3-pack of Century Farm Winery’s Blueberry Wine. A sweet fruit wine made from luscious blueberries. A delicious wine that can be enjoyed by itself or as a delightful dessert wine.

Purchase 3 bottles and save 20%

Known as the State Grape of Missouri and often referred to as the Cabernet of the Ozarks. Norton is an American native grape that was influential in saving the wine industry in the late 1800’s through grafting of European vitis vinifera and native vine roots to cease the spread of Phylloxera. Also know by some as Cynthiana, the Norton/Cynthiana wines have gained recognition, not only in America, but throughout Europe.

Norton is comprised of high acid, light tannins and lower balanced alcohol. Younger vines produce concentrated flavors of blackberries, black cherries, chocolate and vanilla while older vines may appear spicy with earthy aromas. Aged in our American oak barrels, you may detect a bit of oak in the nose and palate. Due to the high acidity Norton is a good match for anything rich such as steaks, creamy sauces, cheeses and barbecued meats. 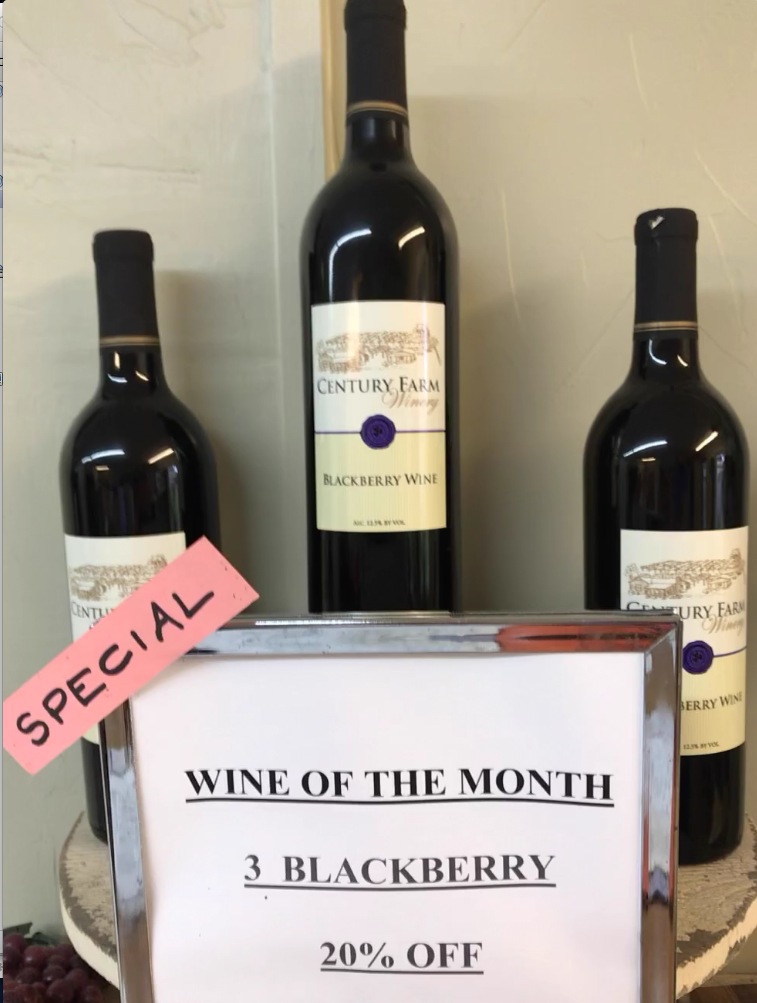 Purchase 3-bottles of Blackberry Wine and receive 20% off in-store purchases only. 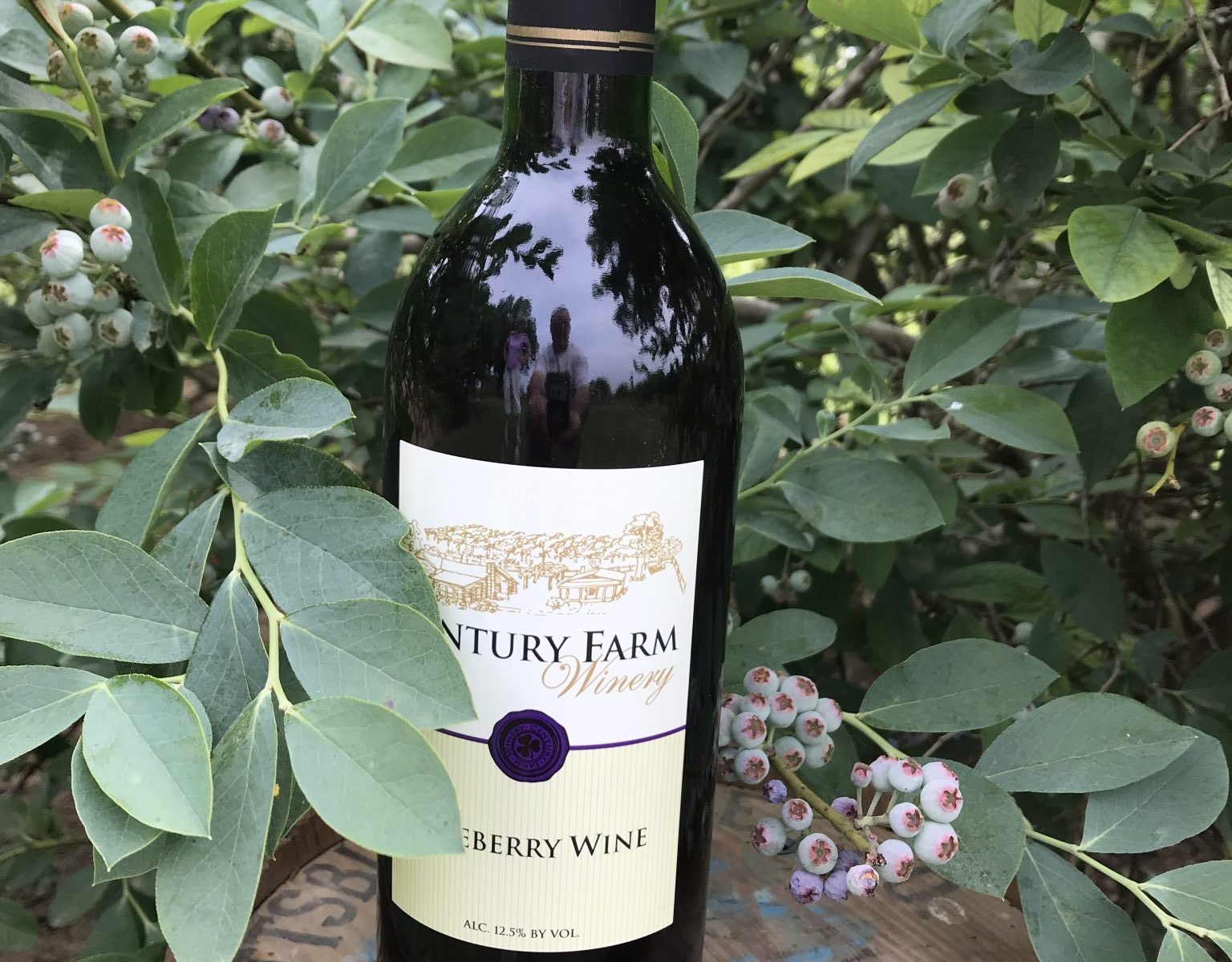 Get 3 bottles of our Blueberry Wine for 20% off when you buy 3 bottles or more! 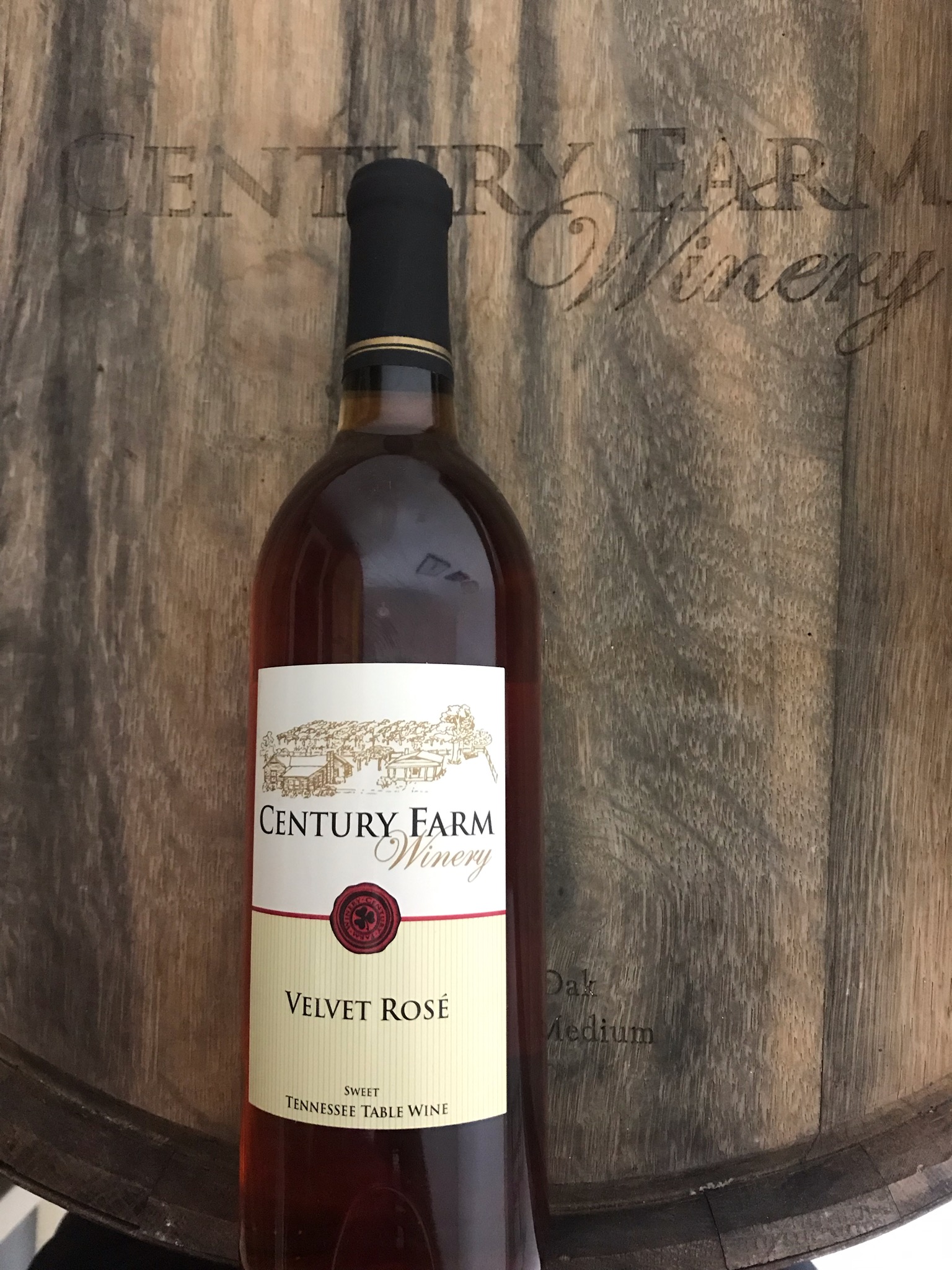 Velvet Rose is a Sweet Rose’ Wine made from Red Muscadine estate-grown grapes. One sip will take you back to eating Muscadines from your grandparents’ backyard. 💕